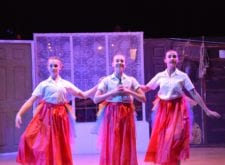 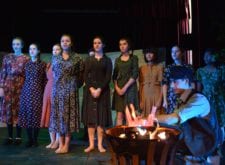 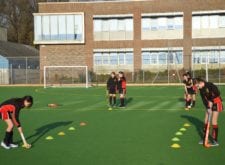 News from  the PE department:

A massive congratulations to Year 10 GCSE PE student Alfie Reynolds who represented Middlesex U18 at the South East regional Golf tournament this term. The tournament took place over two days at Kings Hill golf course in Kent and consisted of two rounds using the medal scoring system. Alfie did extremely well finishing with the best score for Middlesex in round one and the second best score for Middlesex in round two. Considering that Alfie was playing against some older students, he did particularly well and the PE department is extremely proud of this achievement. Alfie is now competing in the England South Boys – Faldo Series, 12th -14th July.

A special mention goes to Alex Lockett in Year 9 who competed in the Junior National Longbow British Outdoor Championships. The competition took place over two days. The first day, despite torrential downpours all day, she won with a score of 353, some 125 points ahead of second place. The second day Alex created two new national records! Well done Alex!